My sweetheart was wearing the attire he loved before when Major Eslabon, the head of the CAT before was hit and run by his own student when he was still teaching and training 4th year students. He was already 79 years old but his life was taken away when he was hit by a motorcycle in the evening while he was walking. Hubby was responsible for the 21 gun shots during the funeral last Sunday. The family was shocked but had nothing to do about it. The person responsible was already inside the jail although after few days he was hiding somewhere because according to him he was afraid. However, due to the connections of the family he was caught. 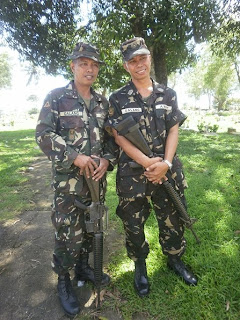 Hubby and his bro, they were actually trained to be armies but hubby stopped and followed the call he has inside. 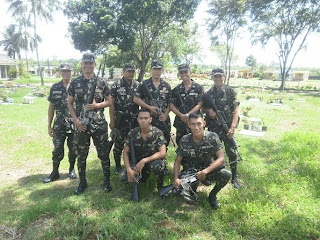 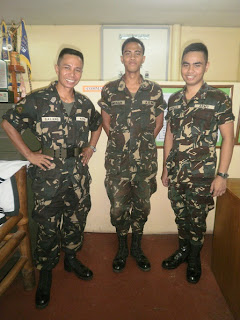 2 thoughts on “The Attire”