Seven years ago, I was carrying my baby, our second child, we call him AJ (Asher Josh). He’s quite big now, he grows tall and ate a lot as well. He has a lot of humor that a lot of times we laughed at him. When he prays, he clearly talked to Jesus just like talking to his friend. Today was just like yesterday, he has grown a lot and he turns 7 this very day. The Lord has blessed us with AJ and his kuya Em2 (Emerald John) too. We really thank the Lord for them. I used to call AJ baby, but now he doesn’t want to be called as such, he always remind me that he is now a kid.

AJ joins in a running contest last year and 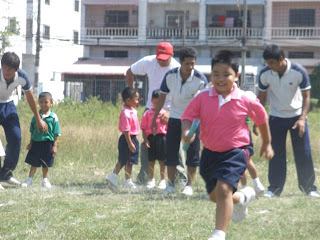 he won a prize and was given a medal 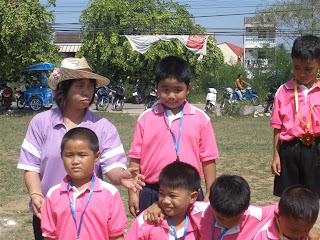 He also likes to draw and write something 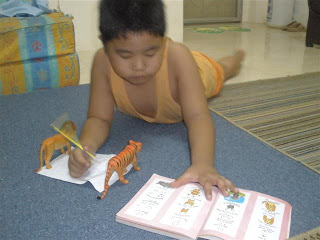 He also loves to play 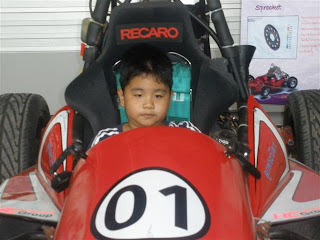 He looks so different here, lol! 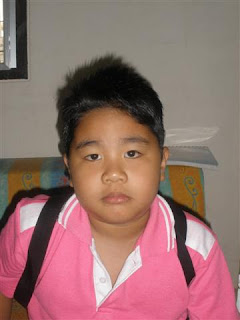 He enjoyed his party. But we waited for quite sometime before his visitors came. We invited some of his close friends but only few came. He was asking me; Why I don’t have visitors Mama? Because others came late already. So he went with his father to our neighbors who became his friends few years ago, and many came. And we was so happy seeing his friends.

Here are some of the food prepared: 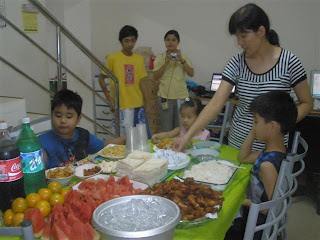 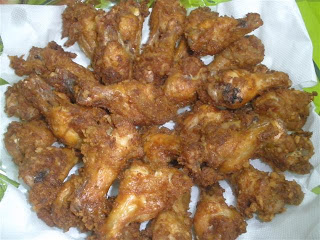 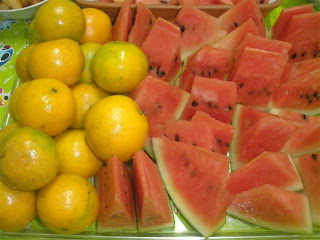 Sorry I forgot to take a picture of the ice cream and french fries. When I remembered it – it’s finished.