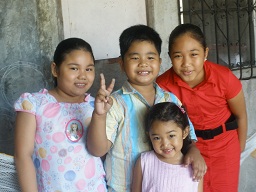 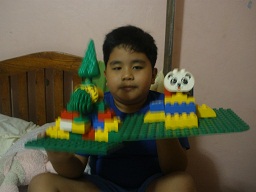 When AJ came back to the Philippines, he was with his cousins and learned many things especially learning to speak our own dialect, engaging in the culture he had not learned when he was still at age 2 until he reached 7 years old. That’s where he learned fast and enjoyed his being a real Filipino. Somehow, he learned many things and enjoyed playing with Filipino kids around especially his classmates. Now, he’s a grown up kid and taller than me. Would you believe he’s only 10?